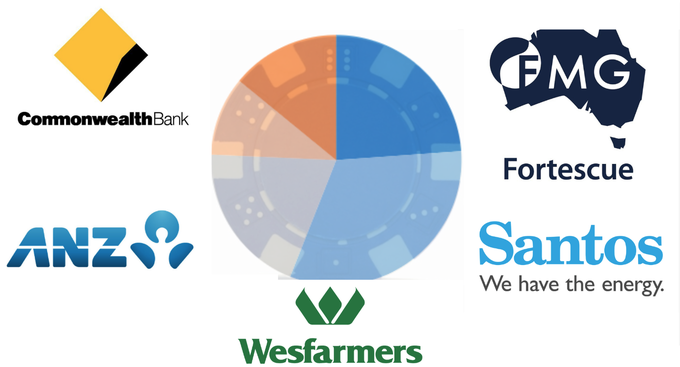 In this article we give ASX Investors an insight into Blue Chip stocks.

The key all of a sudden is the Covid Delta strain and its impact on global growth expectations. Currently, bond buying is what to look out for, which has continued and indicates that the V shaped recovery previously factored in, might be more like a W. What does this mean? Simply that you should be careful about paying up for stocks climbing quickly.

In the US their definition of a recession is more complicated than ours, which is simply two quarters in a row of negative economic growth. They look at a number of variables, not just economic output, or gross domestic product. The body that determines whether there has been a recession is the National Bureau of Economic Research and this week it said that the US had the shortest recession on record last year in April and May. That’s right, just two months of belt tightening, which is longer than Jeff Bezos was weightless for, but awesomely short for a recession.

Expectations are shifting quickly. One minute the market thinks the worst is behind us, and then the next bond traders start learning the Greek alphabet (they’re up to Delta).

We cannot emphasise enough how important balance sheets are.

On that front, we’re glad we like ANZ Bank (ANZ), which announced a buy back. In this report we analyse ANZ's announcement, which highlights the capital management pressure on the other big banks, Comm Bank (CBA) in particular. The domestic market’s biggest sector should end up being the key source of funds for investors.

People can talk about cash flow, but how do we know the pre-eminence of the balance sheet? Let's look at Fortescue Metals (FMG).

What happened to Fortescue Metals?

If you hold oil stocks, Peter Chilton’s report on the oil price is a must read and is relevant in the context of the merger discussions between Santos (STO) and Oil Search (OSH). It’s all happening on the takeovers front! In the wake of the offer for Sydney Airport (SYD), we also analyse Wesfarmers' (WES) bid for Australian Pharmaceuticals (API).