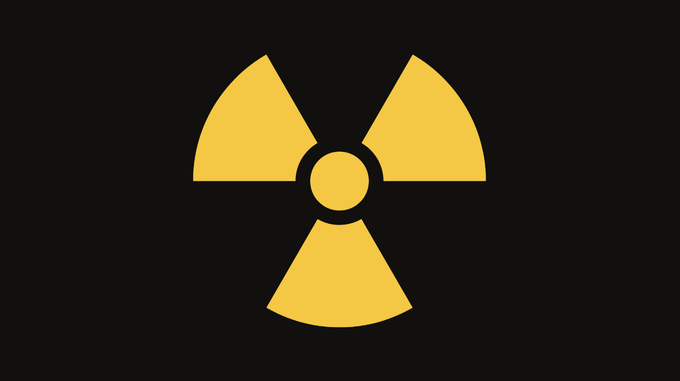 Even before the 26th United Nations Climate Change Conference of the Parties (COP26) in Glasgow, there was a realisation by some countries that 2050 targets for zero emissions will be impossible to achieve without a significant contribution from nuclear power, in the absence of new technology.

At a time when China is under pressure from both a power shortage and emissions perspective, the country took the opportunity at COP26 to announce plans to build 150 new civilian nuclear reactors by 2035. This is in addition to up to 30 new reactors in countries involved in the Belt and Road Initiative. China currently has approximately 50 nuclear reactors in operation.

As we highlight, tangible evidence supporting a strong positive outlook for uranium demand and nuclear power generation is gaining momentum across a range of fronts. Currently close to 10% of global energy generation comes from nuclear plants via 442 nuclear reactor in 34 countries. This was forecast to reduce over coming years, but now that the world is reducing its reliance on coal, there is now the realisation that there is no alternative for non-intermittent (power that doesn’t rely on the wind blowing or the sun shining) base load power outside of nuclear.

Uranium prices are expected to continue to rally over the next three to four years. Having climbed to a nine year high in September 2021 of US$50 a pound, the futures price is now US$43, which is still almost 50% above the price level of US$30 in August.

Why the World is Embracing Nuclear Power

Japan’s new Prime Minister Fumio Kishida is working on reopening nuclear plants. Japan’s goal of reducing carbon emissions by 46% by 2030 hinges on the assumption at least 30 of its nuclear reactors are restarted.

One of the factors that gives confidence is the reliability and safety features of Small Module Nuclear Reactors (SMRs), which is Japan’s priority.

In Europe, the recent shortfall of wind and hydro power, in part due to unusual weather conditions, put strain on energy supplies. This was exacerbated by tight gas supplies, limited stocks and higher gas prices.

This energy shock has brought about a greater appreciation of the limitations of renewables in Europe. A number of European countries, including France, are lobbying EU authorities for the acceptance of nuclear power under the classification of a sustainable form of energy (EU green category).

Ursula von der Leyen, President of European Commission, recently stated at a press conference that a stable energy source was needed and referred to both nuclear energy and gas to be considered in EU proposals.

Further to the east, Russia is continuing to build and supply nuclear reactors to its domestic market and overseas markets

It doesn’t stop at Europe. The world’s most populous country is transitioning away from its heavy use of coal because sourcing is becoming problematic. India has 7 nuclear plants with a further 7 under construction, another 13 planned and over 50 proposed.

Another Uranium Stock this Week!

The world is moving and the already mentioned Paladin Energy (PDN) and Boss Energy (BOE) are getting ready. This week we introduced another Uranium stock that is set to restart production faster, in an established uranium area.