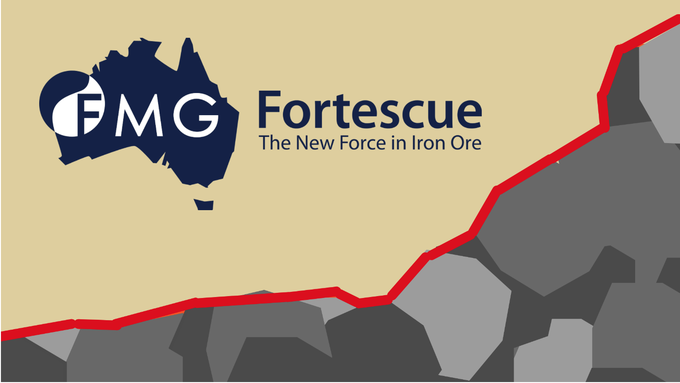 There is greater risk, but like Small Caps, the FMG brand is joined at the hip with its founder. This represents a psychological attachment, which means he cares about where this company is in 20 years’ time, not just about the next bonus period.

Read our report on its FY21 result and it’s clear that FMG continues to be more agile than its bigger counterparts. The dedicated iron ore producer has been able to increase production volume where Rio Tinto (RIO) and BHP Group (BHP) haven’t. The miner gets 100% of the profits from its endeavours and has raised much less equity capital over time, more conscious of not diluting owners’ interests. FMG can now legitimately boast about its green credentials, in March stating that it aims to reach carbon neutrality by 2030.

Moreover, FMG knows that it doesn’t just make good PR sense, it makes good economic sense, with increasing focus on environment, social & governance (ESG). The group has developed patented proprietary technologies such as its hydrogen powered ore truck, and is going to build a clean hydrogen plant in Tasmania.

We show in detail why this will build value for FMG, but I forgot to mention the best thing: the stock is still great value.

At this point in the cycle risky investments are generating a premium, which some deserve, but which many don’t. The key for investors is to work out which ones have the fundamentals that can justify the current market prices. What we have with a lower for longer interest rate environment is what’s known as the discount rate effect. Asset prices will remain high at least until there is a line of site that inflationary expectations will be sustainably higher.

The risks are there, but making money is about having various tools at your disposal. One of those is holding income producing Blue Chips, another is owning Small Cap growth stocks. FMG is highly rated by our model because it ticks both boxes. In this issue you’ll find others that are more orientated to the former, which is why Blue Chips offer strong protection for when conditions change. After all, investing is about the future.