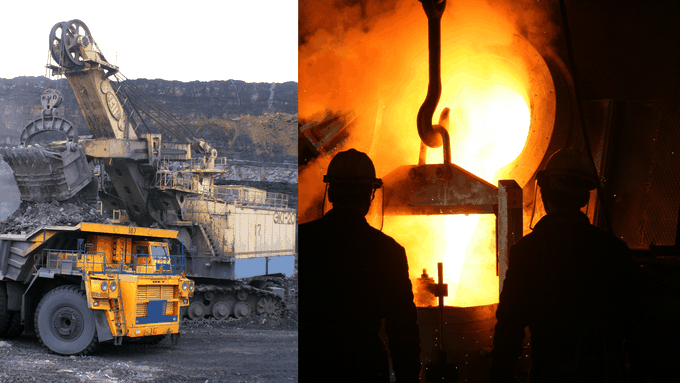 Like many Australians I spent last Sunday night/Monday morning transfixed to the TV watching Novak Djokovic do battle with the big serving Nick Kyrgios. In the first set and for much of the second, the Serbian spent much of the time making sense of the Kyrgios serve, forehand, backhand. Okay, mainly the serve. In the second and third sets he was able to make sense of those data points and process them. Then he was able to adjust and generate winners. This is analogous to investing.

This week’s focus is on resources, and we cover the big themes affecting the iron ore price, as well as the base metals commodities. We look in detail at Rio Tinto (ASX:RIO) and the big base metals producer South32 (ASX:S32).

What’s this got to do with tennis?

In the same way as Kyrgios delivers a thundering serve, the market throws up loads of data points. This could be at the macro level with interest rates and fiscal policy; or at the company level with the tools that a company has, such as its ability to pass on costs and generate demand. There is the additional factor of assessing the expectations of investors (market price) versus the expectations of analysts that cover the stock, which form consensus earnings.

It is our ability to analyse those data points that makes a big difference to our returns over time. Often it is just one thing, but this can differ over time.

Right now in our opinion that one thing is costs, especially for the big resources companies. But overall, the theme is one of reversion to the mean. That is reversion to the growth bias after some speed bumps are overcome. We are talking about capitalism after all!

Get our Blue Chip Subscription for just $20 monthly.

The big resources have been hit hard on two factors: concern that the world and in particular China, is sliding into a recession; and that costs are not going to come down any time soon.

The big resources companies have some big advantages, however. One is that part of the legacy of the 2008-12 financial crisis is that they are remarkably disciplined, even in the face of strong commodity prices. They are investing money on expansion, but not much compared with the past. Where they are spending big is on dividends and buy backs. They have also kept their balance sheets in very good shape. This provides the biggest buffer of all against uncertainty. For similar reasons, we like the banks.

Yes, a key concern is around global growth and recession. There is a great deal of uncertainty around China’s economy in the short term. In the longer-term i.e. 2 years plus, this economic giant is still playing catch up, as it transforms from a lowmiddle income country to middle-high income. You can make that same argument about that other economic giant that has even further to go: India.

As these countries continue to industrialise they will need steel. On top of this you have revolutions in energy, which is producing demand for renewable technologies, which also involves extraction. Indeed, the battery led revolution also requires greater “metals intensity” for key future facing commodities, as our Commodities Analysis points out. The production of EVs requires greater aluminium and copper than your petrol vehicle.

On the costs front, you have to remember that the big Australian miners such, as bulk commodity producers like RIO and BHP and the base metals focused S32 are at the lower end of the cost curve, largely because the scale of their operations are so big. These companies cannot control the price of commodities, but they can control the volume, which means as prices come off they can turn on the spigots.

What does this mean for Investors?

As for the market overall, it is indeed a case for holding on. The US Federal Reserve and indeed our own RBA have indicated that we are not far off peak inflation. They are working hard to manage the process of managing down growth in aggregate demand such that it equates with supply. You can be sure that equity markets will move far in advance. When the Fed does get to that point, value trades will be harder to find.

Get our Blue Chip Subscription for just $20 monthly.

We give you the big dividend paying blue chips. The average yield on the Big 4 ASX banks is very strong at just under 6%. One thing we like about the big resource stocks is their high propensity to return profits to shareholders directly. 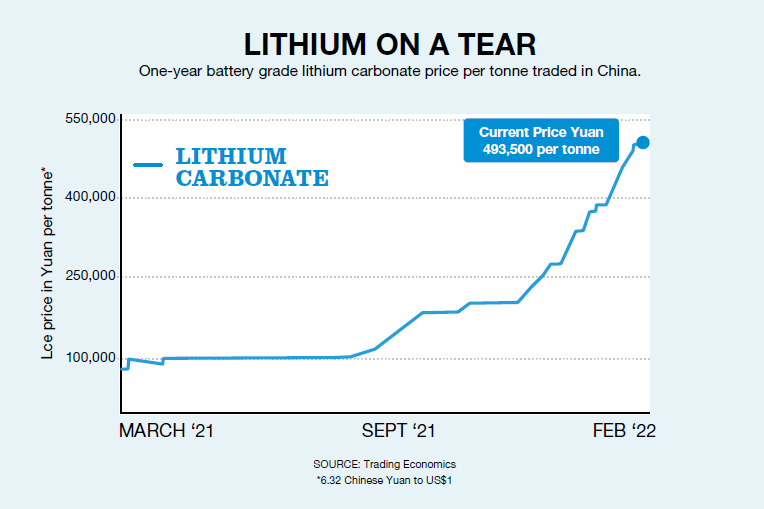