Market Insight: How to Profit from Inflation with Small Caps and Blue Chips 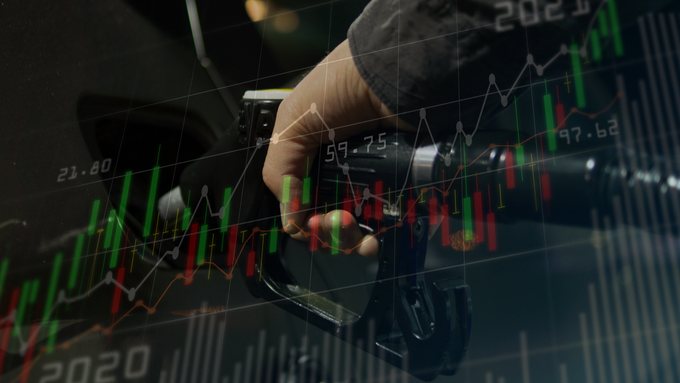 Inflation is now at problematic levels, 8% in the US, 3.5% here and the thing is, it didn’t have to be like this. This week’s budget $8.5bn cash splash from our own Federal Government and the massive multi-trillion dollar fiscal stimulus packages highlight that this is not going to go away.

Look at petrol prices. You would think that a reduction a reduction in the cost of petrol by 22 cents a litre would lead to a reduction in the cost of living and hence not be inflationary. Wrong! Knowing that this is a temporary measure, people will purchase more petrol over the next six to 12 months; and then there are the second round stimulatory effects, which JM Keynes called economic multipliers, such as diverting spending that was ear marked for petrol onto other things. Economic activity is good, yes, but it will super charge inflation, which is bad.

Even before you take into account this fiscal largess, central bankers were too hesitant and didn’t tighten the monetary screws when heavy fiscal stimulus was being poured on an already hot economy. Both the US and Australian economies are growing at 10%, which is more than double the average. Supply cannot keep up, which is why inflation is coming thick and fast. This is before the supply side shock of the war in the Ukraine, which means that energy prices are going through the roof.

Outside of the effects of increasing the cost of living while wages are stagnant, the interest rate increases puts pressure on equity prices, mainly effecting stocks priced on growth in the never never. You get the double whammy of a rising risk-free rate and a rising equity risk premium. Basically, people aren’t going to give risk assets a free pass any longer when they can get a return of sorts in the bond market.

What do you do?

One thing is to make sure you don’t have any stocks in your portfolio that you can’t explain to your kids. That means stocks that you don’t understand. Get rid of ‘em!

The next thing is to make sure you’ve got some stocks whose earnings are growing, not just their revenues. We’ve just gone through 110 small cap stocks and found 16 inflation busters. Some of these are disrupters and that’s where you can make a lot of money and get protection. The best of both worlds! The domestic data centre owner and operator Macquarie Telecom (ASX:MAQ) is one I’ve mentioned here before, another is an advertising agency owner that services those disruptors, called Enero (EGG). The former is continuing to invest heavily in new capacity for enterprise cloud computing and after big capital spend produces very strong and consistent SaaS based cash flow. The latter has built a global business operating in four areas: insight and strategy, creative and content, and PR. As Covid constraints subside advertising will ramp up, especially in services such as tourism.

You might look for some hedging in the form of gold stocks, which I’ve also talked about recently in this column, mentioning Northern Star (ASX:NST) and Evolution Mining (ASX:EVN).

Commodities is a big area that is benefiting and now we’re getting into blue chips. I’ve spoken about lithium producers; but there are also diversified resource stocks to consider, like South32 (ASX:S32) and Rio Tinto (ASX:RIO). The Russian firm Rusal is a globally significant aluminium producer and that commodity is going through the roof.

While Small Caps can give you this disruptive growth, what Blue Chips have is pricing power. Blue Chips also generate consistent dividends. Harnessing the power of the two is where profit's at.