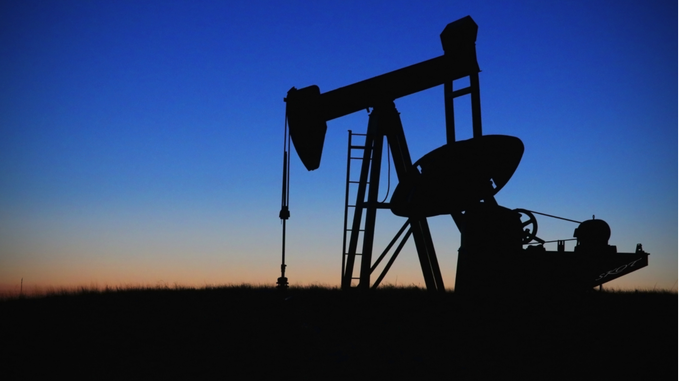 Supply constraints emanating from the boycott on Russian product on top of increasing demand means that the oil price is getting squeezed. Under the Radar Report said it would go to US$100 a barrel. We now think it will go much higher.

Under the Radar Report has been taking the view for the past six months that the price outlook for oil was positive given declining oil project investment and exploration by the major oil producers in the face of renewable energy trends. At the same time, projections by the International Energy Agency (IEA) were pointing to global oil demand continuing to grow to higher levels until at least 2025. We had postulated that the oil price could rise to around the US$100/barrel level.

The war in Ukraine and bans on oil exports from Russia has added another dimension to oil prices and this has big ramifications for inflation, global growth and international equity markets.

Russia is a big player

Russia is the world’s third largest oil producer behind the US and Saudi Arabia*, with production of 10 million barrels a day. Half of this is exported, 60% to OECD countries in Europe, 20% to China. This is a significant in the context of global oil demand returning to pre-pandemic levels of 99.7 million barrels/day in the current year.*

This week oil futures touched US$139/barrel on the ban on Russian oil exports to the US. At this stage, the ban does not appear to extend to exports of crude oil to Europe. The oil price has since retreated to around US$125/barrel.

The price rise reflects the difficulty of replacing Russian oil. OPEC produces 30 million barrels a day and have limited spare capacity, due to reduced investment in recent years. While there is spare capacity in the US, particularly in oil shale production, producers have been giving priority to cash flow rather than drilling new wells.

There are also concerns regarding Russian gas with the potential for reductions in supply into Europe very real, where it is used for heating. Changes in the energy mix could include increased oil consumption, further tightening the oil demand supply balance or LNG imports. LNG supply contracts generally have price mechanisms linked to the oil price.

Under the Radar Report has backed Karoon Energy (KAR), a pure oil play, as the best Australian company in the sector to gain exposure to the oil price. This has more than doubled since we recommended the stock in January 2021 at $1.10.

*According to the International Oil Agency