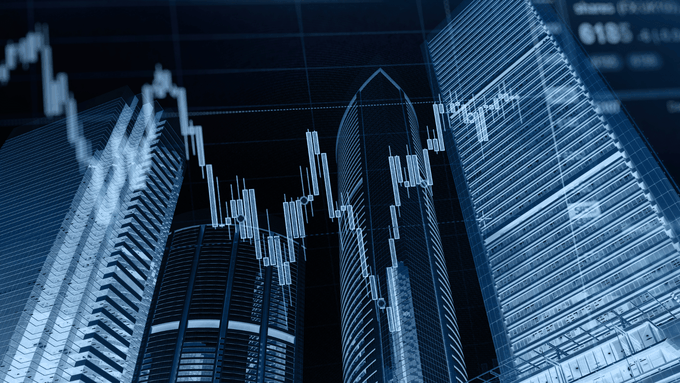 Increasing costs will continue to be the focus in coming weeks when companies report their profits for the 12 months to 30 June. Inflation is certainly on the central bankers’ minds, as evidenced by the big official rate rises we are seeing this month. This week the Federal Reserve lifted its overnight rate by 0.75 percentage points, a rise for the second month in a row! This mirrors the RBA, which this month raised rates another 0.5 percentage points. What is missing is analysis of the fallout from this aggressive policy of monetary tightening.

Portfolio: What This Means For Equities

In 2022 markets have been hit hard, which has taken into account slowing economic conditions. There has been buying in the belief that inflation is close to peaking, which is what we have been saying. That buying has been of value stocks.

We think that value will continue to be front of mind, which refers to stocks that have real earnings, with real assets. This is what we are seeing in Small Caps, with increasing takeover activity. Investors are cashed up, big and small, and looking for assets with which to hedge inflation.

We will be rebalancing the portfolio after the reporting season and we are looking to weight further towards defensive stocks that have strong balance sheets, consistent cash flow, no matter what the state of the macro economy, and pay dividends.

What do rising interest rates mean?

Historically when central banks have raised interest rates to combat inflationary pressures, they have not always been able to engineer improving economic conditions. What does this mean? The opposite of this is deteriorating economic conditions, which have been anticipated by weaker global equity markets in 2022. What this can also mean, is unemployment climbing 2 percentage points. It’s important to note that expectations are for inflation being dampened down, hence the stagflation phenomenon of climbing inflation and stagnant economic growth is not anticipated, or very low risk.

Unemployment in June declined to 3.5%, which is close to historic lows. A hard landing implies 5.5% or higher, which is not that bad in context of the past half century, but is a jolt, in terms of economic activity. The importance lies in the delta, or the percentage change, which is a lot in this case.

We think that value will continue to be front of mind, which refers to stocks that have real earnings, with real assets.

Much hinges on how high interest rates go.

RBA Governor Philip Lowe has been clear, or as clear as he gets, that he wants to achieve a neutral interest rate at no less than the 2.5% cash rate, which compares to the current cash rate of 1.35%.

This setting is meant to foster price stability and is based on the mid-point of the inflation band of 2% to 3%. Based on this alone the cash rate needs to climb another 1.15 percentage points. But inflation is anticipated to peak at 7.75% in the December quarter and the market is anticipating that Australia’s cash rate will climb to 4%. This implies 1.5 percentage points more in rises to achieve neutral interest rates is being priced in, a total of 2.65% percentage points over the next 18 months.

Looking to the Future

The bottom line is that interest rates have moved up substantially, but they are set to move up a lot more. Another factor to consider is that fiscal tightness (a reduction in government spending) is a probability. Adding to the trillion dollar debt is not what any government should be interested in. The cash splash in the past two years has produced some big retail sales numbers, but as we indicate in Blue Chip Report on JB Hi-Fi (JBH) and Super Retail (SUL) this cannot be considered the norm.