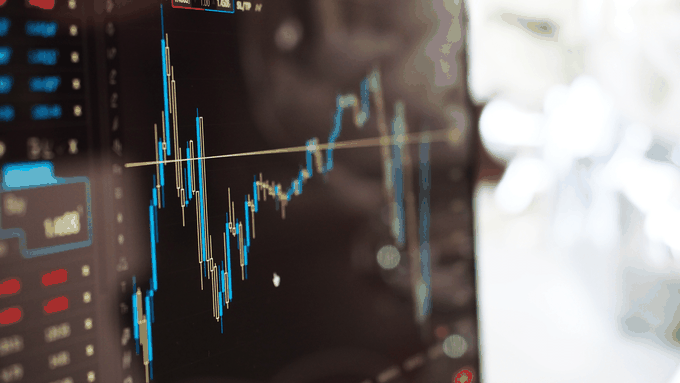 Tech stocks are all on sale, but which ones to buy?

When you talk to Will Lopes, Catapult’s US based CEO, as I did the other day, and I couldn’t help but think that the combination of his bullish tone and his company’s wearable and video technology could help propel the NSW Blues to victory in the next State of Origin. The thing is, will it help Catapult’s share price, which has fallen almost two-thirds in the past 12 months from $2.20 to just over 80 cents?

Lopes is right to be bullish on many fronts. In his words: “I’m bullish because our FY22 investment programme gets us into accelerated growth and cash flow; we have a strong cash balance and we’ve transitioned to a full SaaS model. Our core (professional athlete wearables) business is growing at 32% and ACV (annualised contract value) is forecast to grow 20-25%.”

Lopes previously worked as chief revenue officer at Audible. Looking past the tech metrics and I do like the story. Catapult is a pioneer in wearables technology for sport and made a significant acquisition last year, boosting its presence in video analysis. Lopes again:

“SBG introduced video and meta data analysis… what happens when a defensive strategy is combined with positional data; where players are in relation to each other and the ball. This previously didn’t exist; it’s tactician tool. We combine this with the meter inside each athlete at any point in time.”

Tactical decisions. I like it. Blues coach Brad Fitler’s dream! Elite sports is big business and Catapult has an impressive customer list, from which it is increasing its share of wallet. But despite the compelling story, the company is making losses as it accelerates its research and marketing spend. All in the name of growth, which doesn’t impress like it used to.

The question is whether it will impress investors again in the future.

Is now the time to be nibbling away at beaten down tech stocks? Our analysts argue yes, but the key is stock picking, which might rule out Catapult for now.

Australia hasn’t had the widespread declines in the US from the start of the year. That was until the lithium weakness last week and the steeper than expected interest rise this week. Even then, because of the leading index’s composition, the fall hasn’t been that great with declines a fraction of those experienced in the world’s biggest market.

In the year to date the tech heavy US based NASDAQ index has fallen 23%, the broader S&P500 Index has declined 13%. Compare this to Australia’s benchmark S&P/ASX 200 Index, which is 6% down.

The big exception on the ASX is technology stocks. Unlike the US, Australian small caps, which we define as those with market caps off less then $500m, are where the technology action is.

The sell-off in technology stocks has been indiscriminate

Which makes the opportunities presenting themselves as good as the ones that came out of the financial crisis just over a decade ago. The excitement is in the next six months to a year for picking up some great companies that are on sale. The big factor scaring the market is of course rising interest rates, but the flames in the domestic market are being flamed by tax loss selling with 30 June coming up.

Like Catapult, we see a great deal of promise in the ultrasound cleaning specialist Nanosonics (ASX.NAN) for different reasons obviously, but both are making losses and have been around a while now.

They don’t have the same level of excitement as gaming software company PlaySide Studios (PLY) which has just come onto the scene. This stock is highly speculative, but managed to make a quick fire $8.4m at almost zero cost from non-fungible token (NFT) BEAN minting.

Because the universe of fallen angels in the technology world is larger than arguably ever, we are seeing opportunities in stocks that are not only generating earnings growth, but dare I say it, paying dividends! Even if those dividends are small and used to an extent as a virtue signal, they indicate a company is making profits at the bottom line. Contrast this to the incessant and somewhat condescending game most companies now play of “adjusting” operating earnings (EBITDA) in an effort to indicate that they’re profitable. Who are they kidding?