A Great Stock Emerging from an Old Company 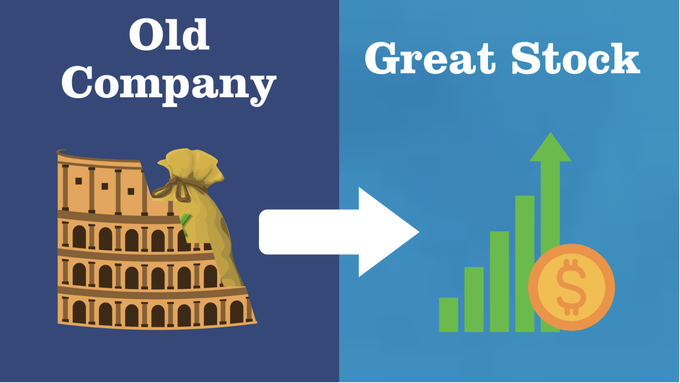 This week we look at two big banks and a once great wealth manager. All these companies are facing competitive pressures, but there is definitely more risk in wealth management. The thing is, there is much more reward potential.

The Commonwealth Bank (CBA) and ANZ Bank (ANZ) both released difficult results when the all important net interest margin came under pressure. CBA, more so than ANZ, continues to be priced for perfection, but has severe limitations on growth being the most dominant in a mature market that is now defined by cut price mortgage lending. Any little chink in its armour will continue to be punished. ANZ has pressure on the IT front as it belatedly tries to update its systems and recover from indigestion as a consequence of the (previous CEO) Mike Smith years when it aimed to become an Asian financial powerhouse.

The thing is that the economic environment remains very positive for these companies. As we all know, Australia’s Federal Government is in election mode and will make more and more commitments to spend money. We doubt in this environment there will be an announcement of a tax levy to pay for the pandemic support. This will continue to be a good time for domestic cyclical stocks, which includes banks and discretionary retailers.

Want to see our other stock recommendations and analysis?
Join Now!

An Old IPO Rising up to the Challenge

It should also be a good time for the beleaguered AMP Limited (AMP), whose new CEO Alexis George really has been a breath of fresh air through one of Australia’s oldest financial institutions.

A great deal of financial news goes into promoting new IPOs. While these can often be potentially good businesses, many are very expensive. Most have very little track records, and most aren’t even profitable, being priced on valuations that are many multiples of sales. This can easily be an accident waiting to happen. You don’t want to be caught in a Nuix (NXL) whose stock is not even a quarter of where it was less than 12 months ago!

On the other hand, AMP is a business that is slimming down and has managed to retain its unique resource: its 150-year-old brand. Not only that we spy an opportunity as it progresses its demerger from its funds management business AMP Capital.

The good thing about investing is that there is room for a bank or two, the likes of Rio Tinto (RIO) for dividends and some reasonable growth as well as some high growth options like Small Caps and AMP.

Want to read about how to protect yourself against Inflation?
Click Here