Economic Update: Tackle the Cost of Living by Making Money 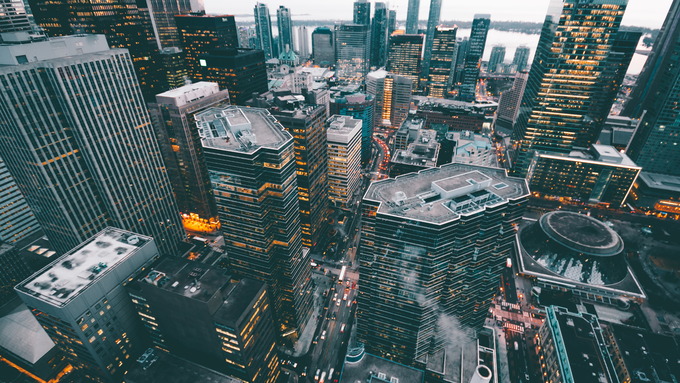 Forget about rising mortgage rates and petrol prices for a minute. The best way to tackle the cost of living is to make money. Before we get into detail about how you do this, readers of our Blue Chip Value Report over the past six months will be aware that we have been watching the inflation indicators very closely. In fact we've been taking advantage of the surging interest rates with our focus on value, focusing on Blue Chips that have strong balance sheets, are profitable and are delivering dividends to shareholders.

This week the RBA raised the overnight official interest rate 25 basis points to 0.35% potentially taking the cash rate to 2.5% over the next year on news that inflation is climbing to 6% a year. This is big news in a country with the highest debt per capita in the world owing to its powerful housing market.

Following close on the RBA’s heels was the central bank of the biggest economy in the world, the US Federal Reserve, which raised its overnight rate by 50 basis points, lifting its range to 0.75-1.00%, up from zero at the start of the year. This is a rise over successive months and is based on inflation running out of control with its consumer price index climbing 8.5% over the year to March, a 40 year high.

In BCV’s issue 100 (25 March 2022) we noted that evidence has come to light that in 2021 both the US and Australian economies were running hot, with nominal GDP growing at an average annual rate of 10%, which in the US was the highest in four decades and in Australia, the highest in two. This is highly significant because it is double the historic average.

To Access all of our Expert Market Research and Analysis

When economies run hot, production can’t keep up with demand, which is what causes inflation. Economists and central bankers cannot ignore this.

These interest rate rises are a reflection that central bankers did ignore this and let the economy overheat with trillion dollar stimulus packages in the US and our own fiscal largess culminating in the big spending 2022 Federal Budget.

The root cause of inflation is money supply outstripping nominal income. Who controls the money supply? The central bank through its policy on the overnight rate and its bond market operations. We are now in for a time of interest rate rises to counter the effect of inflation, with both the Federal Reserve’s chair Jerome Powell and our own governor Philip Lowe, channelling the most famous inflation wrangler, the US Fed Reserve chair from 1979-87 Paul Volcker, when they say that they would “do what it takes” to achieve this.

With hindsight we can see that at in the last quarter of 2021 investors in global bonds came to the conclusion that inflation wasn’t “transitory” and sold, causing interest rates to rise. This triggered selling out of stocks based on blue sky valuations, such as Google owner Alphabet and Facebook and into stocks underpinned by stable and growing bottom line earnings. You can hear the horns, the market is now hunting for value.

Just look on the corporate activity with the Flying Kangaroo’s $614m all-stock bid for long-term Under the Radar Report: Small Cap favourite Alliance Airlines (AQZ) shows that Qantas Airlines (QAN) is looking to attack as the aviation market opens back up. Look at Mike Canon-Brookes’s bid for embattled power provider AGL Energy (AGL).

We cover both these companies in Issue 103 BCV, (6 May, 2022) but it serves to show the interest at the big end of town in real profit producing assets. It also shows that they want to get deals done before interest rates move higher.

With the Federal Reserve moving into tightening mode, you need to be very careful about owning companies that don’t have earnings visibility.

The point is, the vast majority of our Blue Chips and most of our Small Caps are in the sweet spot, producing earnings and dividends. The former will be a safe haven; while the latter a sweet spot for takeover activity. We tell you which ones to Buy, Hold and Sell.