Takeover Talk Getting Louder With $39bn Afterpay Deal. Who’s Next? 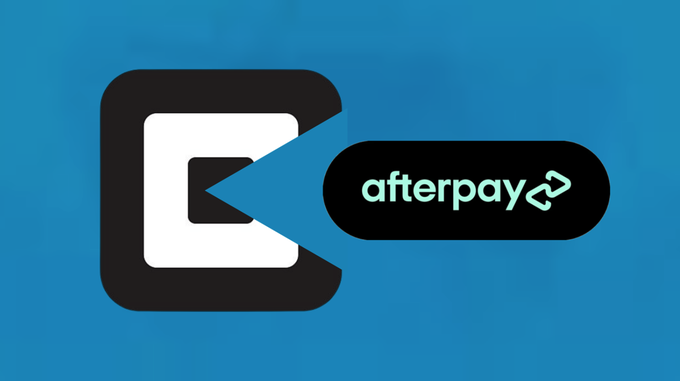 Also in financial services last week, a private equity group bid $2.62 billion for financial services platform IRESS, beloved by many in the market and comes after super funds banded together to bid $22 billion for the Blue Chip Value Portfolio’s Sydney Airports (ASX:SYD), the takeover by Wesfarmers (ASX:WES) of Australian Pharmaceutical (ASX:API), the proposed $23 billion mega merger between Santos and Oil Search, the sweetened $5.2 billion offer for Spark Infrastructure, in our world, Under the Radar Report favourite furniture retailer Nick Scali said it’s in takeover talks with competitor Plush, the merger between lithium developers Orocobre (AX:ORE) and Galaxy Resources (GXY), the proposed takeover by Capgemini of WA based IT services group Empired (ASX:EPD), which comes after its takeover of another of my favourites, RXP Services. I’ve stopped breathing.

What are some Takeovers to Look For?

There are some different categories. You have takeovers clearly targeting the benefits of scale, aimed at reducing unit costs. Mining and financial services, are classic cases of this working wonders (when it’s allowed by competition authorities). Just look at the size of the Afterpay bid! Then there is the effect of Covid and the extended low interest rates, driving up asset prices and enriching some and not others. You can put the infrastructure deals in this category. Industry consolidation due to structural decline is another theme, that has been playing out for some time in media and is now a factor in fossil fuel industries.

You have these big Pac-man type companies like the French group Capgemini, or our own Wesfarmers, suddenly flush with cash from being able to stay open. Small business might be getting it in the neck, but not the big guys. This is before we start talking about private equity and the emerging power of big super.

What are our Favourite Picks?

Our thinking is that the exciting area is lithium. We’ve looked in detail at the Orocobre/Galaxy merger and it really is a case of one plus one equalling much more than two. The key is Galaxy’s Sal de Vida mine in Argentina, which is appropriately named, meaning salt of life. The brine lakes still provide more lithium than anywhere else and Orocobre has spent a lot of time coming to grips with its own Olaroz mine, which is down the road, or river.

Our mining analyst Peter Chilton runs the numbers here, but it’s worth pointing out that he likes a stock nearby that has an interesting technology that allows it to reduce its carbon footprint. This happens to be a takeover candidate in our view.

Piedmont Lithium (PLL) is interesting on the takeover front because of its big fall on media reports and a class action revolving around its Carolina mine not having the correct permits. This is a stock that did a did a deal with Tesla and Peter thinks the sell off has been an over-reaction. Sovereignty matters and it matters most in mining.

Any possible Takeovers on the Horizon to look out for?

One that’s probably on the blocks is the financial platform fintech Praemium (ASX:PPS), whose chairman not co-incidentally is an investment banker. Even if it isn’t taken over, this company looks like it will be broken up and sold off.

On the face of it Praemium does look expensive, trading on a forecast PE of close to 30 times and with no current dividend. The key is that it’s relatively inexpensive compared to the sharks that might take it out. It just needs to get rid of those pesky offshore (mainly UK) operations that complicate things. On a market cap to funds under administration basis for its Australian operations, it’s much cheaper than the company most rumoured to be interested, Netwealth. On rough numbers, Praemium Australia trades at 2.2% of FUA, while Netwealth trades on 7.5%. If Netwealth were to pay 3.5% it justifies a $1.40 Praemium valuation, which is why Netwealth is probably gunning for it.

When you look at industries in consolidation you can’t go past media. This is now a factor for regional broadcaster Prime Media (PRT), having until recently been prevented by authorities in Australia on competition grounds. Any takeover is complicated by the deep pocketed parties intimately involved, which includes interests associated with Kerry Stokes, Bruce Gordon and Antony Catalano, backed by Alex Waislitz.