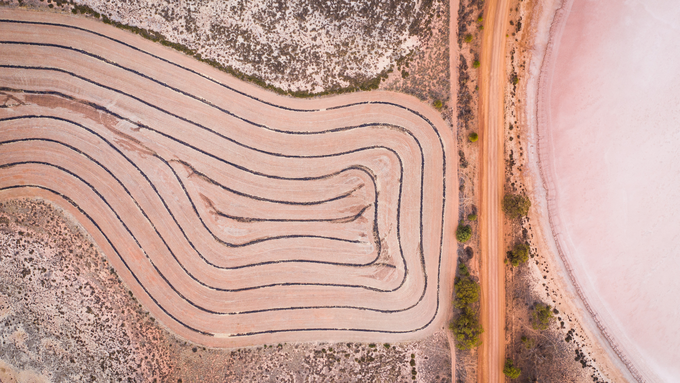 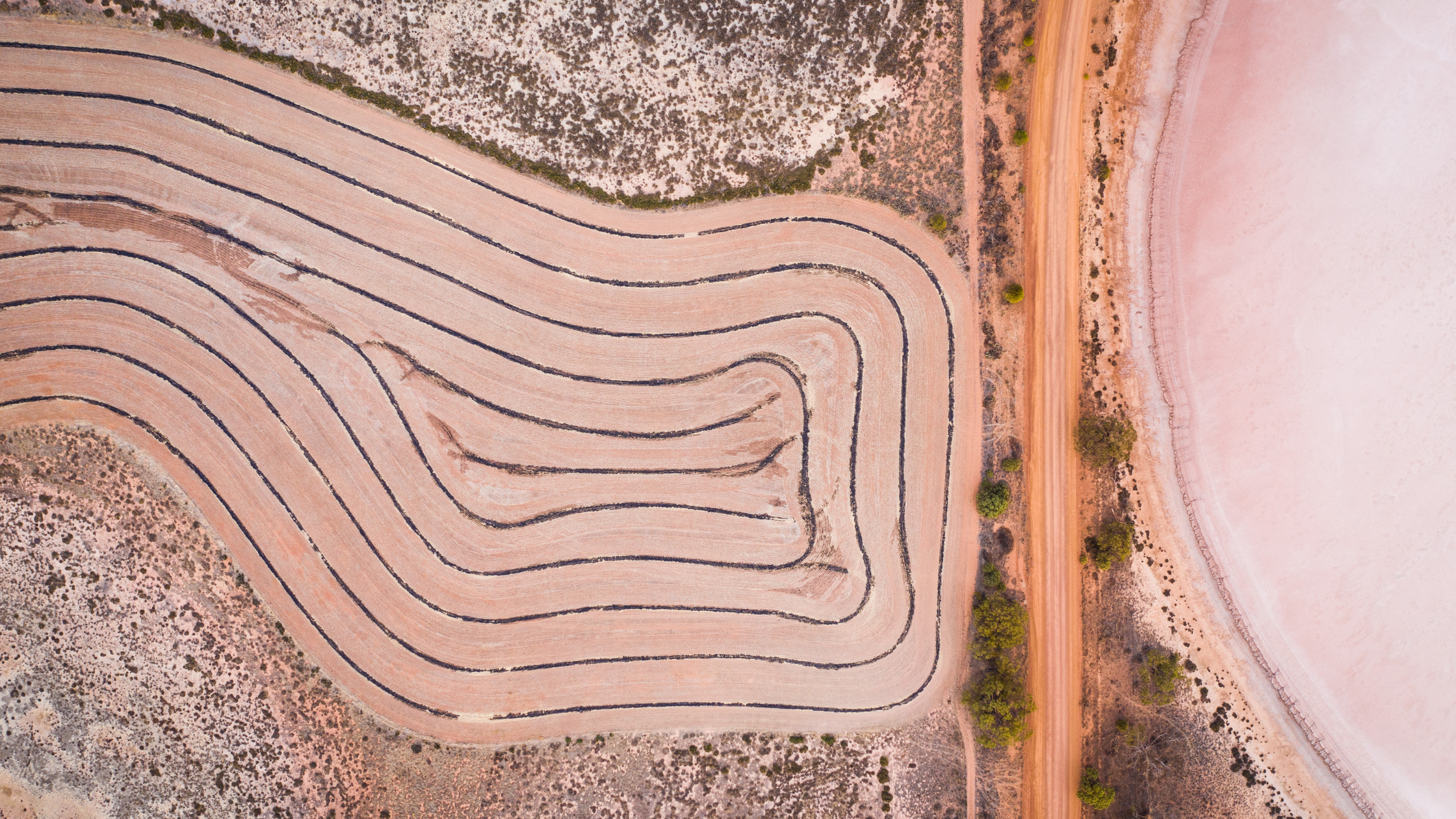 European gas prices are getting the big headlines after Russia’s state-owned energy provider Gazprom halted supplies to Poland and Bulgaria, prompting prices in that market to spike as much as 20%. This highlights that unlike oil, gas prices are affected by the local market. Some of the gas might be stranded. You can’t simply transport it into another market where there aren’t pipelines unless you liquify it, for which you need a specialised plant and is extremely costly.

What does this have to do with WA?

What is less publicised is the emerging gas shortage on Australia’s West Coast. The standalone market in Western Australia (LNG excluded) is two thirds the size of the entire East Coast market of South Australia, Queensland, Victoria, NSW and Tasmania, but this differential is quickly reducing.

“While there is a great deal of industry based on the East Coast, up until past decade there has been an absence of industry in the West, says Under the Radar Report’s mining analyst Peter Chilton. “But with the battery revolution, combined with increasing demand for gas as an energy source, the West is catching up, which is why there are good investment opportunities.”

The Australian Energy Market Operator projects gas shortages and that the increasing price for gas will continue. The energy regulator sees a gas shortage in WA over 2024-2025 and that prices will continue to rise in anticipation of an imbalance of 84 terajoules a day by 2026. WA spot prices have been rising since 2020 after bottoming around $2 per gigajoule and are now over $5 per gigajoule and projected to rise further.

To see our full analysis of WA Gas

The WA gas market is highly concentrated, with three sellers providing 83% of the supply: Santos (ASX:STO), Chevron and Woodside Petroleum (ASX:WPL). Woodside had curtailed its huge Browse development and is now talking about reviewing this to take advantage of the increasing export demand for liquified natural gas, a result of the supply side shock in Europe. This could be 10 years away, but it doesn’t alter the fact that demand for local gas is improving in the West. What was always the poorer cousin to the east is now fast improving and provides opportunities for new entrants primarily resulting from the lack of investment in the space owing to this cosy oligopoly. Time for some small cap disruption!

The first player to mention isn’t that small with a market cap of $3.6bn. is an obvious candidate for exposure to the region, developing one of the largest ever on-shore gas fields in Waitsia in the mid-West Perth Basin alongside Japanese giant Mitsui & Co. Although it needs to be said that the focus is for gas to be converted into LNG at the Woodside run North West Shelf LNG project, where Mitsui also happens to be a minority partner. Another factor to consider is the interests of 30% plus BPT owner and ASX listed Seven Group Holdings (SVW).

As you would expect me to say, the real action is at the smaller end of town. A number of ASX listed small caps are leveraging off the game changing Beach discovery and combining forces to develop gas projects nearby.=

Along with the West Erregulla region in the Perth Basin, Warrego has other Australian assets as well as in Spain. These include early-stage projects in North Perth Basin and a development in blue hydrogen, which uses natural gas and a process called steaming methane reforming.

Talon has recently appointed a new CEO and co-owns the Walyering gas field with Strike. Walyering is based on the Cattamarra Coal Measures, which is a shallower gas source compared to the predominantly Wagina and Kingia sandstone sources at its West and South Erregulla projects. Flow testing is currently underway with drilling operations expected to commence any day.

This project is regarded by the company as a ‘fast to market’ opportunity for potential first gas production and cash flow at the end of CY22. Target production is 25 TJ/day from two wells. This gas play has already supported commercial gas production at projects operated by other companies.

For the investor, there is a lot happening alongside higher gas prices and volumes. Getting your finger wet might not be a bad idea.