Excitingly, Rio Tinto's record dividend wasn't what surprised us. What did was the miner's comments on lithium. We've never known the mining giant to be so open on prospects for any particular metals; they never look too far out from normal and are extremely conservative. But now RIO is talking about 25-35% a year demand growth for lithium over the next decade! 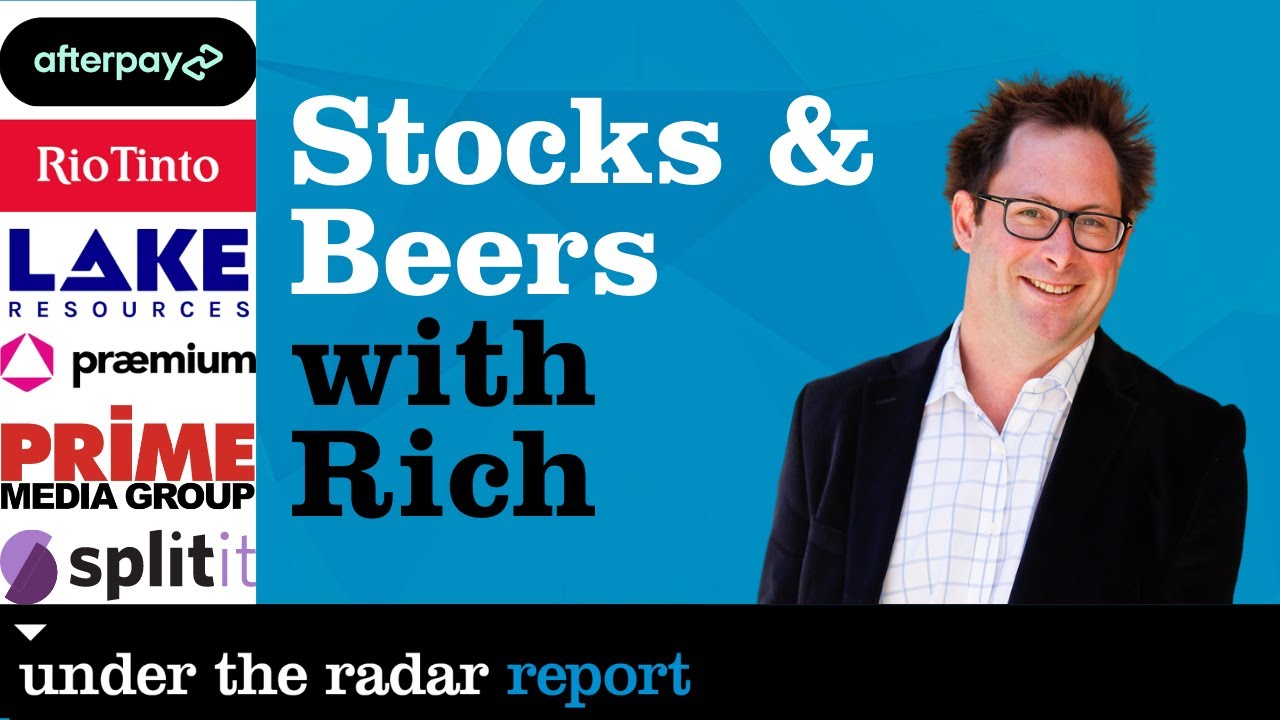 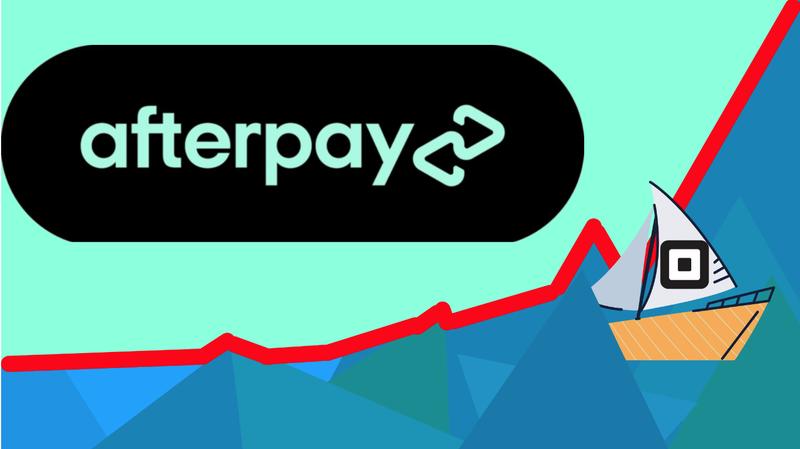 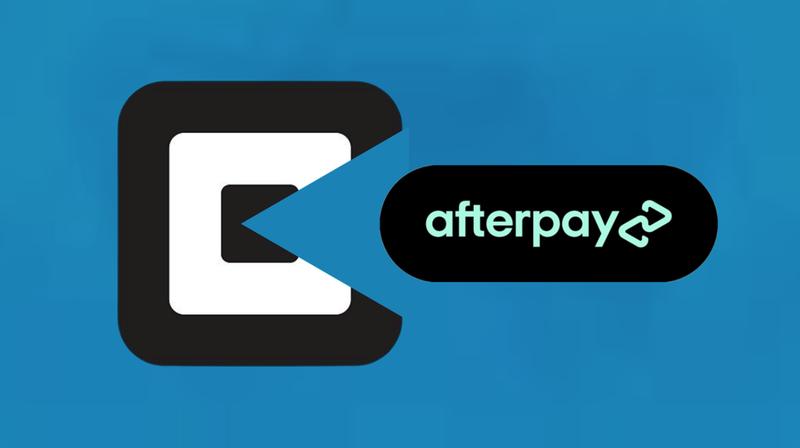 Takeover Talk Getting Louder With $39bn Afterpay Deal. Who’s Next?

It was only last April that Under the Radar Report talked about takeovers and mergers ramping up, and guess what? Three months later and that trend is only accelerating on the big and small cap front, with the announcement today that US payments giant Square, led by Twitter founder Jack Dorsey, will acquire Afterpay (ASX:APT) in a $39 billion deal, worth over $126 a share. A stratosphere away from when Under the Radar Report first tipped that stock at $2.51 in mid-2017, delivering some sort of return you can only dream about. 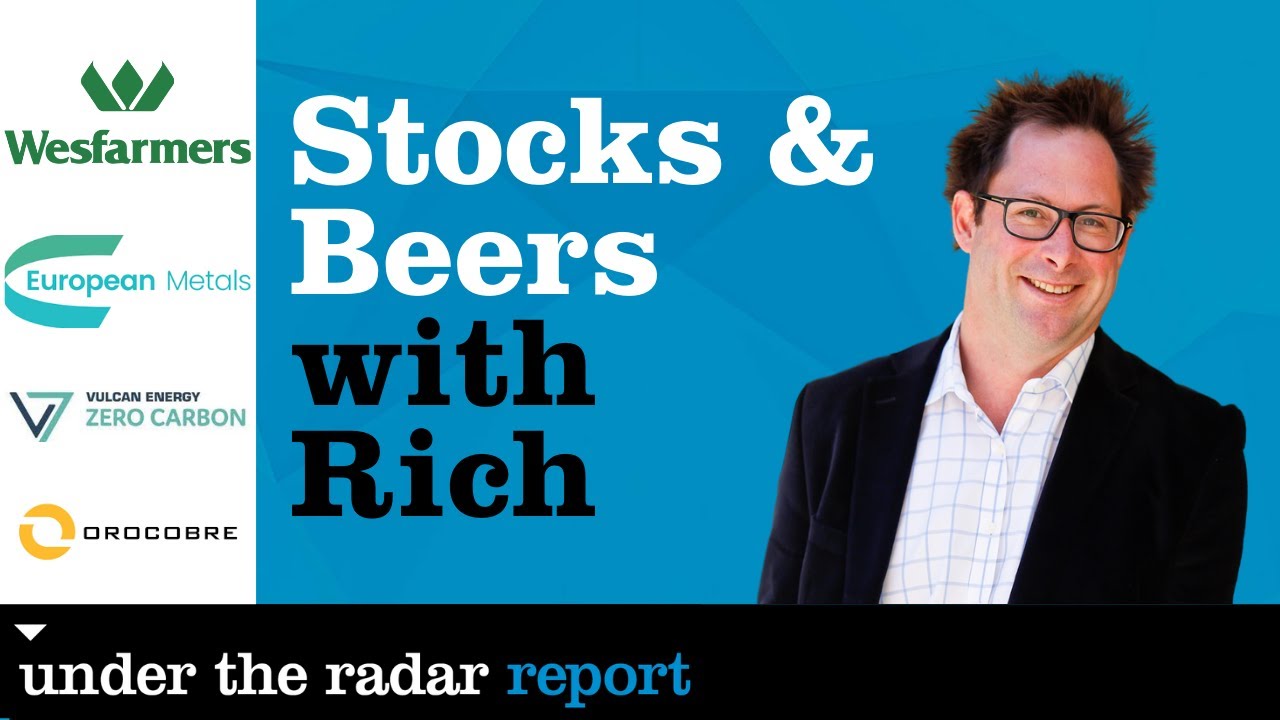 Lithium demand is climbing faster than expected with Electric Vehicle sales exceeding forecasts in 2021 as shown graphically below. This has led to increases in demand forecasts, and substantial increases in prices for lithium relating to battery inputs
29 July 2021 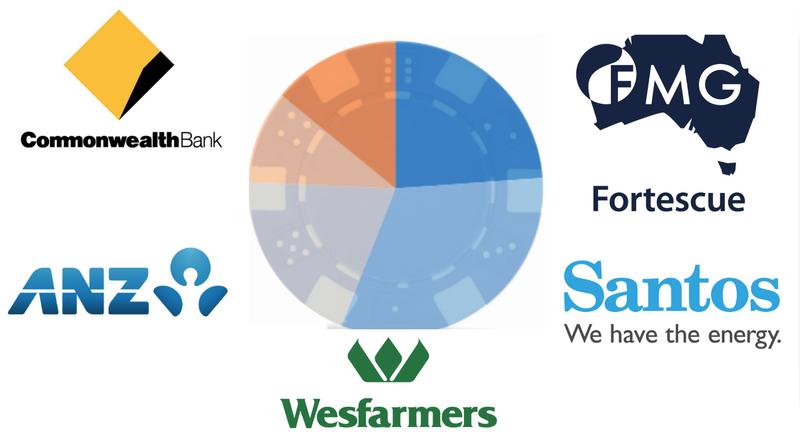 Find out what the Delta Variant has Changed in the Blue Chip stock market, and what this means for ASX Investors.
23 July 2021 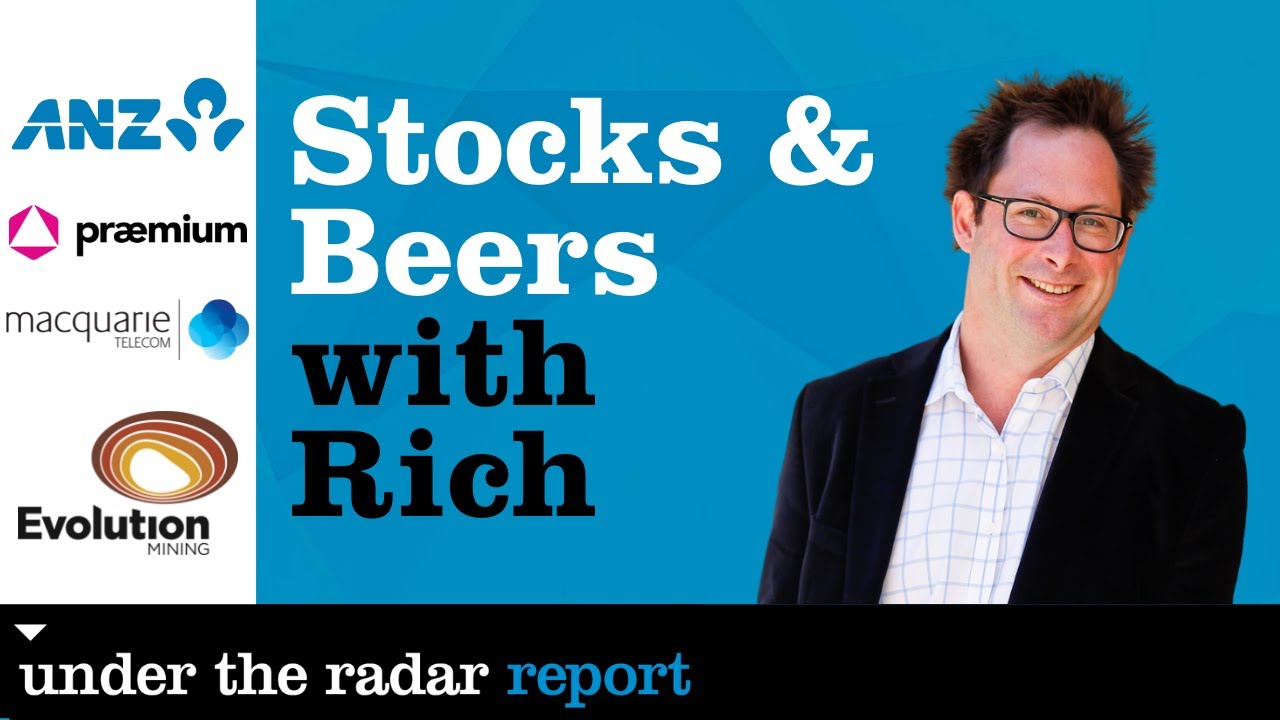 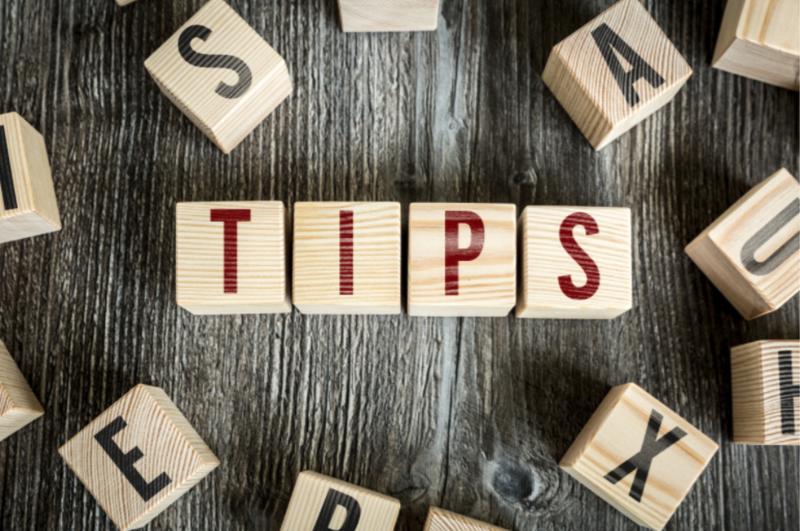 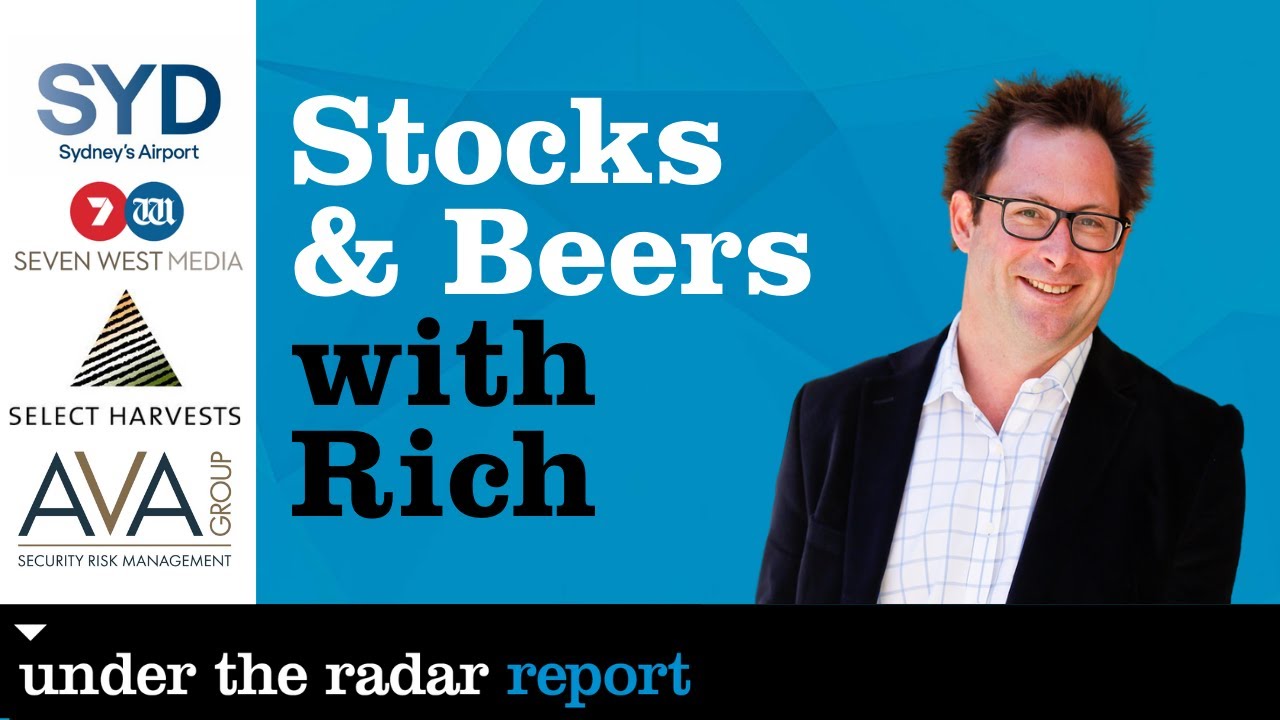 Introducing Stocks & Beers with Rich where our editor Richard Hemming sits down and talks to ASX investors about this week's stock news. Click to watch the video now.
16 July 2021